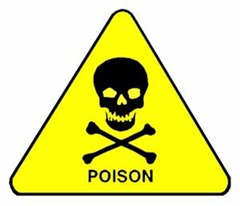 Insecticides are widespread products which are used daily in our lives.

Organophosphorus is the main compound in these products and has toxic effects on our health that may be fatal in some cases.

What Would Happen if Insecticides Reach the Synapses?

When the insecticides (organophosphorus) reach the synapses, it inhibits the process of degradation of acetylcholine, leading to its accumulation. The accumulated transmitter 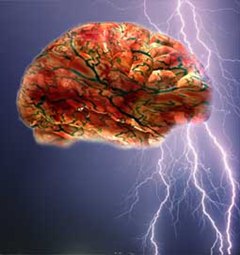 Clinically, the patient complains from:

When to Suspect a Case of Insecticide Poisoning?

To suspect a case of insecticide poisoning, any history of exposure to insecticides (in any way) plus one of the following usually is enough.

What to Do if Insecticide Poisoning Is Suspected? 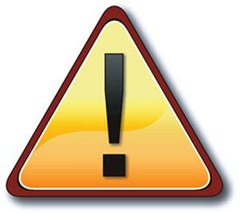 Immediately contact medical help and tell the doctor that the patient was exposed to insecticides and he/she will manage the case properly.

How to Avoid the Risk of Exposure?

Want to master Microsoft Excel and take your work-from-home job prospects to the next level? Jump-start your career with our Premium A-to-Z Microsoft Excel Training Bundle from the new Gadget Hacks Shop and get lifetime access to more than 40 hours of Basic to Advanced instruction on functions, formula, tools, and more.

Other worthwhile deals to check out:

Join the Next Reality AR Community

Get the latest in AR — delivered straight to your inbox.